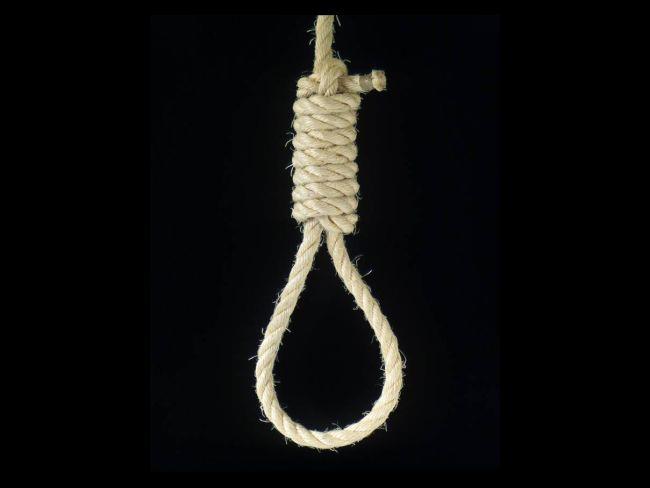 SINGAPORE: Two convicted drug traffickers were hanged for their offences at Changi Prison Complex on Friday.

The two men were Chijioke Stephen Obioha, a 38-year-old Nigerian, and Devendran A/L Supramaniam, a 31-year-old Malaysian, said the Central Narcotics Bureau (CNB) in a statement.

Obioha, who said he came here in 2005 to try out for a football club, was arrested in April 2007 by anti-narcotics officers who found 14 blocks of vegetable matter in the bag he had with him. The officers escorted him to his rental flat and found another 14 blocks in various bags.