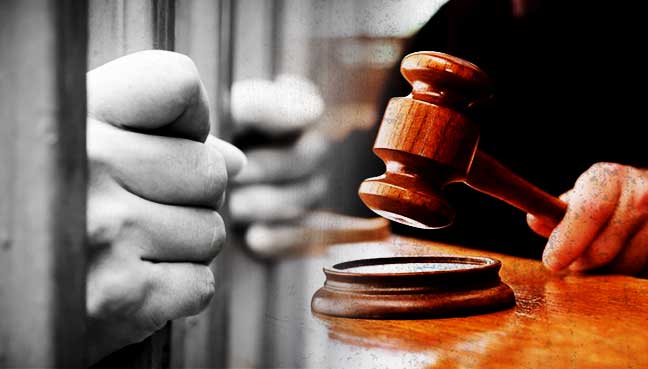 The man raped the woman twice within a few hours while his wife and children were away on holiday.

SINGAPORE: A Malaysian was sentenced to 13 years in jail and ordered to be given 20 strokes of the cane on Monday after he was found guilty of raping his maid.

Chin Swee Chung, 46, raped the 35-year-old Myanmar woman twice in five hours in December 2013 while his wife was away on holiday with their children, the court found.