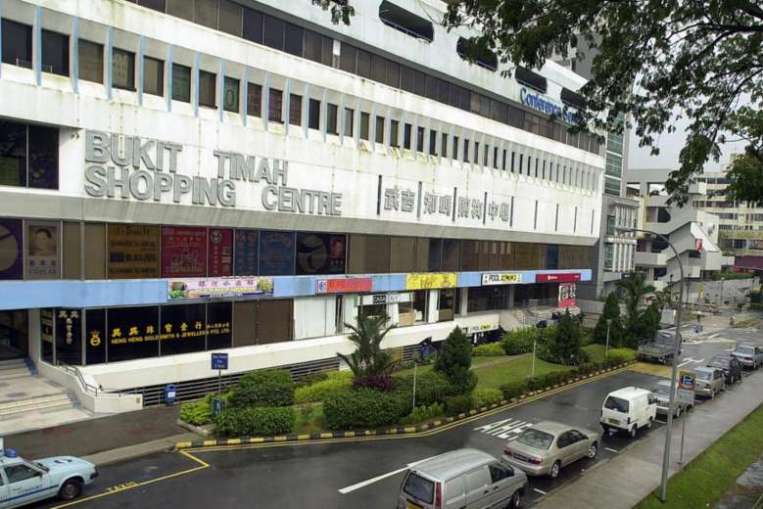 The children of a Malaysian property tycoon are tussling in the High Court over four family-owned companies, one of which holds 32 units in Bukit Timah Shopping Centre valued at about $68 million.

Eight daughters of the late Mr Loong Yoke Phin are minority shareholders in the four companies and have sued their only brother and his sons, as well as another sister, for oppression.

The eight sisters, aged 54 to 64, are seeking to cash out their stake either by selling their shares to the defendants at a price to be determined by independent valuers or by winding up the companies.