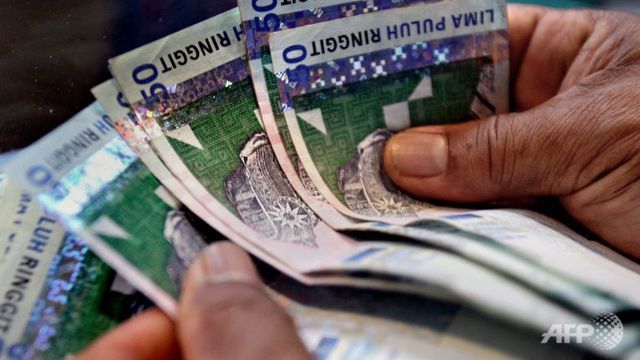 SINGAPORE: The Malaysian ringgit sank to a one-year low against the Singapore dollar on Tuesday (Nov 22), with S$1 worth RM3.1206 around noon, according to Bloomberg data.

Against the US dollar, the ringgit fell to 4.4327, its weakest since January.

Malaysia, Southeast Asia’s third-largest economy, has been hit by a rout as investors dumped assets in emerging markets after Donald Trump’s victory in the US presidential election. The ringgit has weakened more than 5 per cent against the US dollar since the election on Nov 8, while the local benchmark stock index has shed more than 2 per cent.