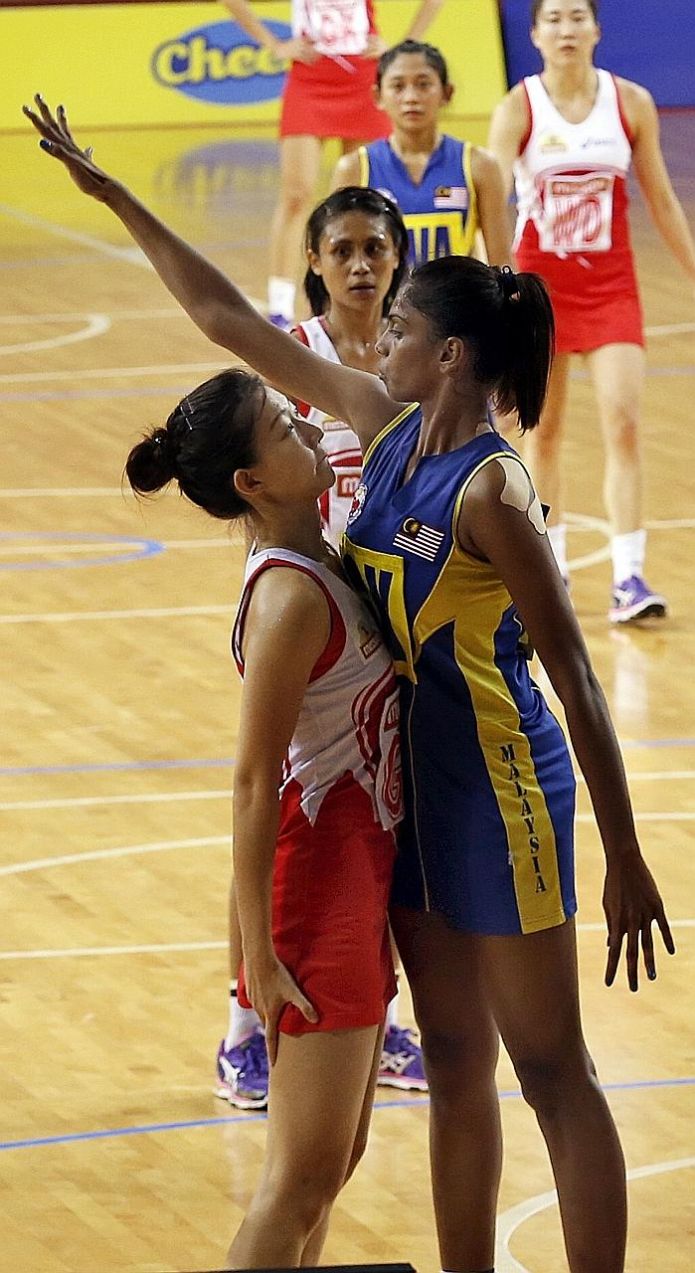 The Malaysian netball team have a settled squad, an Asian title under their belts and home ground advantage at next year’s South-east Asia (SEA) Games.