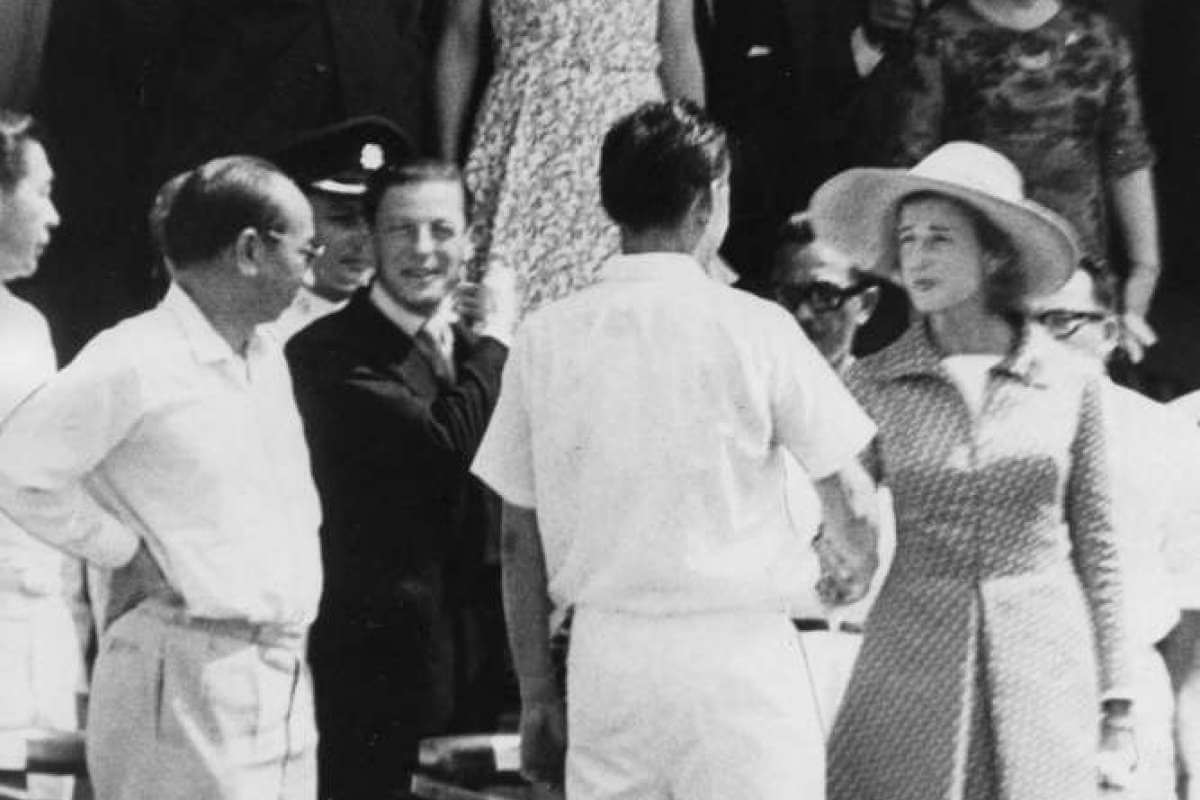 Singapore’s first National Day Parade kicks off at 9am at the Padang. President Yusof Ishak, resplendent in military uniform, takes the salute, with PM Lee Kuan Yew and ministers behind him. The parade features 23,000 participants and a military parade that marches through Chinatown. According to an interview from the National Archives, a seven-man committee helmed the event.