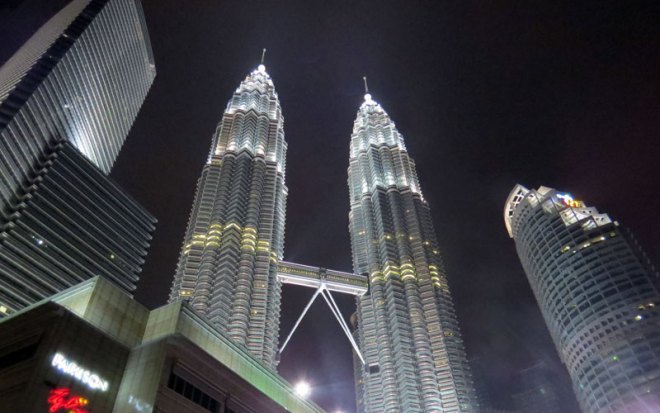 A joint Olympic and Paralympic Games bid between Singapore and Malaysia has been put on hold, for now, according to the Singapore National Olympic Council (SNOC).

In a statement Wednesday the SNOC said “while the Rio 2016 Olympic Games was a successful one for Singapore (swimmer Joseph Schooling won the Republic’s first-ever gold), hosting the Games is not on our cards right now as we are unable to meet the requirements and demands of organizing an event of such magnitude.”