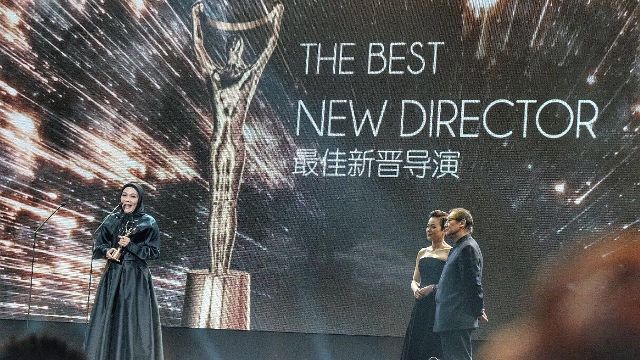 Speaking to Channel NewsAsia from Tokyo after his win, Boo said he was “very happy”.

“It’s great that the film has been so well-received in Malaysia. We’ve been getting a lot of good word-of-mouth,” he said, adding that the movie was still showing in Kuala Lumpur more than three months since its release.