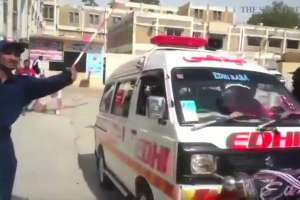 DHAKA (The Daily Star/Asia News Network) – Thirty-eight people who went abroad for jobs and studies in the last few years may have been radicalised in several countries, including Singapore, Turkey and Malaysia, according to a police investigation.

Many of them are believed to have entered Syria through Turkey to join global terror organisation Islamic State (ISIS), say sources at the police headquarters.

“Our immigration police are on alert. If any of them tries to enter the country, he will be arrested,” said a police official seeking anonymity.

The records of the 38 Bangladeshis, who had gone missing in eight countries, have already been sent to the immigration police, the official added.